Berlinsanity: 3 Badass Clubs to Check Out or How my French University Rocked the Lederhosen off Germany 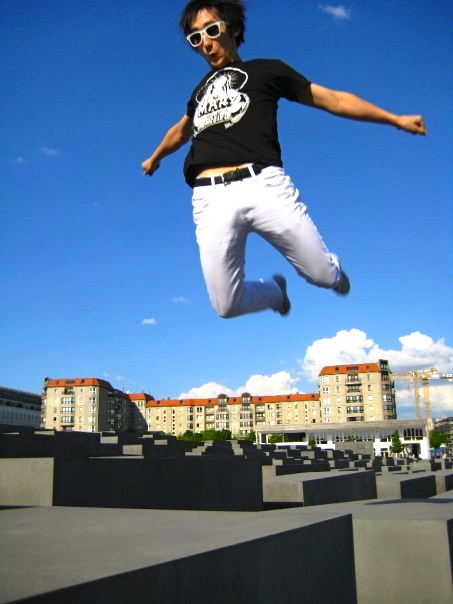 To be honest, I wouldn't want to visit Berlin at all. This is one of the few cities along with Melbourne, London and Chicago that I could see myself living in and verdammt loving it.  From my brief student weekend there with SciencesPo, my Frenchie university, I fell in love with the affordable, edgy and badass debauchery that pervaded its nightlife. I know in my last post about German stereotypes I mocked the people to no end, but despite their quirks, Berlin seems exceptionally ow-some. 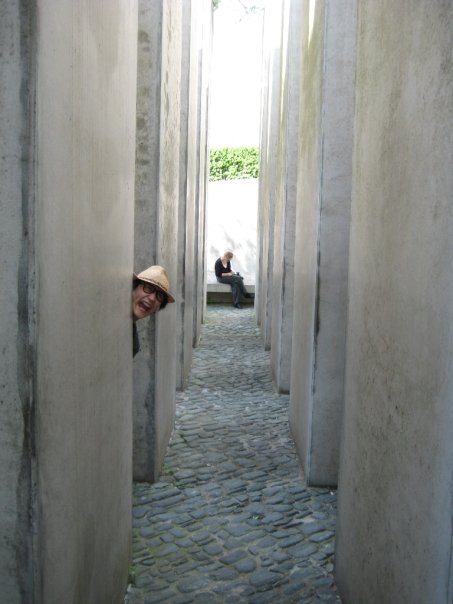 Seriously, it holds something irresistible that I haven't seen elsewhere. If Paris' nightlife is a classy lady holding many secrets, Berlin is more your carefree hot art house girl, the kind of girl this blog would be besties with (high-pitched girl squeal eeeh!*). London vibes similarly, but because everything is so frackin' expensive it's rather stressful to truly let loose there. Berlin and Jakarta would essentially hate each other-- Jakarta nightlife being that nouveau riche girl with fancy designer bags that her daddy bought her and no clue how to ride a subway. Ugh. While we're playing this city-as-chicks game, Toronto is the younger teen sister  trying to figure out who she is. She has so much going on, it's hard to define her yet. 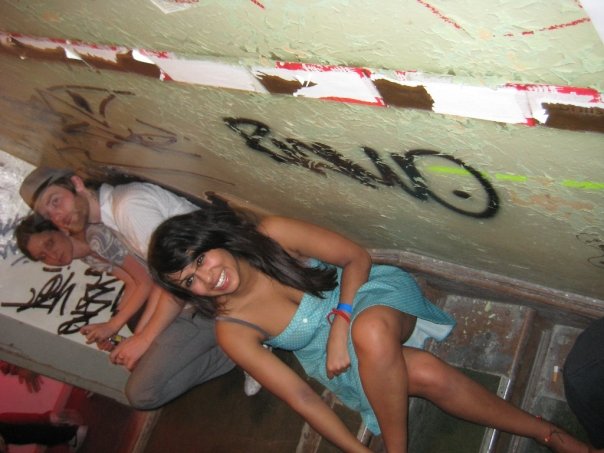 Cool apartment turned club in East Berlin. Thanks to Paris music man, Hugo for showing us

If you are sensing awkward girl-crushing-on-non-human vibes then you're correct. It's mainly because when in Berlin I was blown away by some of the best museums I have ever seen. I'm not a museum junkie or anything, but the Modern Art Museum and the Holocaust Museums blitzkrieged my brain with whoah bombs. They were interactive and bled of history that touched my herz. For partying we headed out to some apartment club thing with graffiti on the walls in East Berlin to see Boys Noize and French electro label Institubes. From only a mere few days there, Berlin showed me parts of herself that even after wining and dining this Jakarta biatch, I am yet to find here. 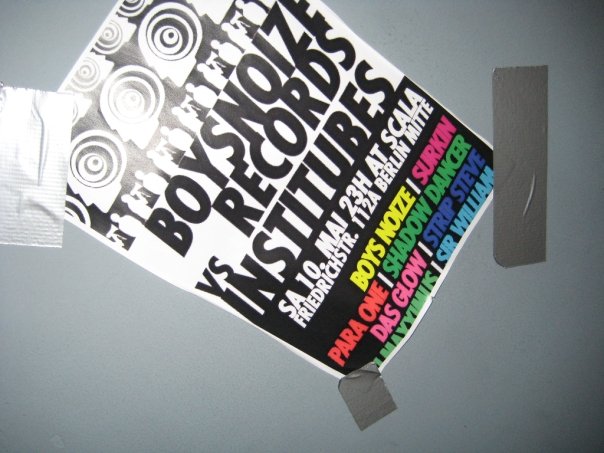 Anyways, here's a mini Indie Guide to Berlin Nightlife. These are the clubs I'm going to check out when I go back, recommended by the ex amour and other trusted friends. If you've been, tell me what you think! And please, help with cool recommendations!

Panorama/ Berghain: While this place may look like a holocaust memorial site, it really is the entrance to one of the best nightclubs in Berlin thanks to amazing resident DJ's, techno and house music and parties that don't end till Saturday afternoon. If you are too naive (don't blame you) to know what long ass parties like that means then it may not be your scene, mainly because of this . Also, apparently they turn away lots of people at the door. Big ups to exclusivity factor? *Fart noise.

Watergate: Located in the Kreuzbeurg neighbourhood, this is meant to have insane house and techno music, a panoramic view of the city and LED lights to twinkle up your mind. Don't know much more than that but if recommended by people I love to party with then I seriously can't wait to ch-check it out.

And..
Reason 1 Million to Study in France


This is our weekend trip to Berlin, on our way to the club racing to make the metro.

Jeez, I didn't think my hyperactive soul could ever be satiated by minimal music but I think the Berlin scene is wiggling its way into my heart and happily hanging out there. Thanks Sascha for sending me the recommendation!