Indie Guide Indonesia: 3 Things to do in Bali

Besides Getting Wasted in Kuta, Here's Some Tourist Stuff to Do

1. Have an epic Mortal Combat battle at the Monkey Temple, Ubud 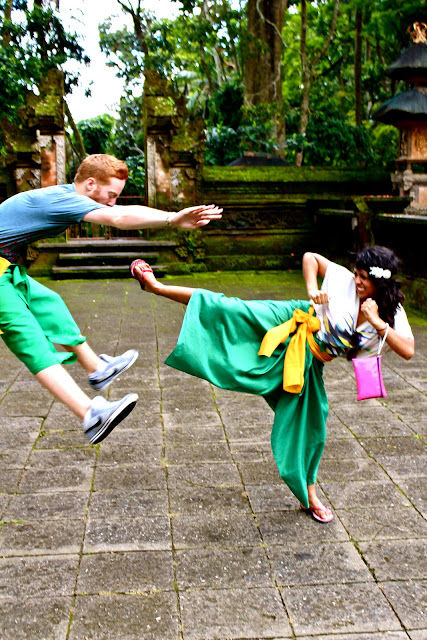 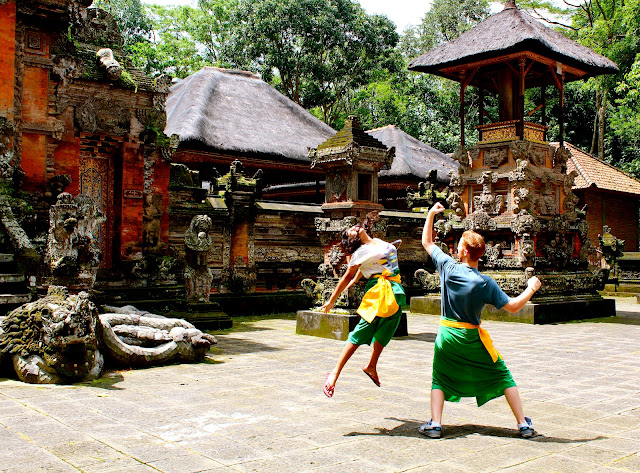 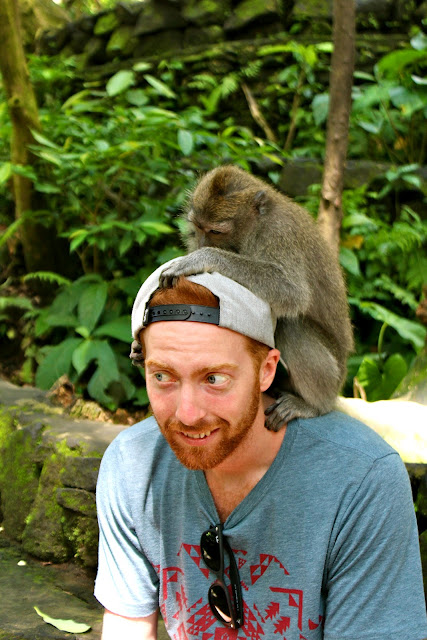 Yo, these monkeys were whack. They were trying to chow down on Drew's hat and when he kicked it off the monkey bared its teeth and started clapping at him. Bu'n that. I did not touch them. 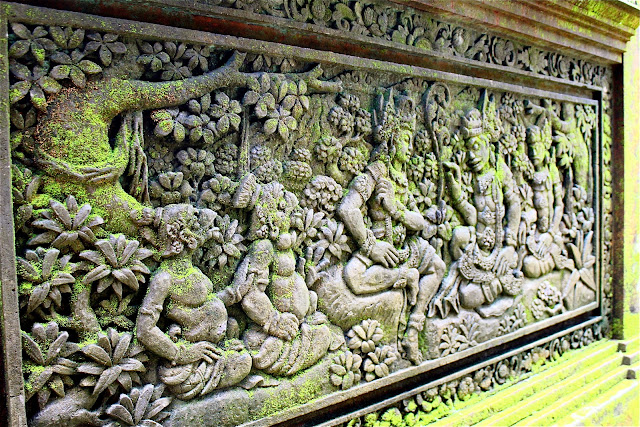 Like, Hindu design and architecture in Bali is um totally awesome, right? 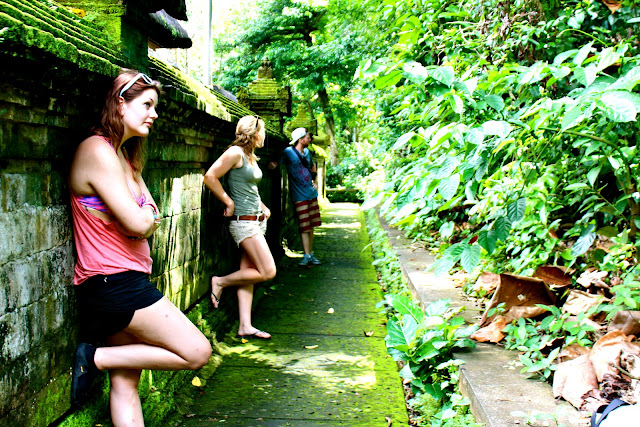 But seriously. Couldn't get over the green moss on the temple walls. It sucked in the noise and gave the place some mad chill vibes. 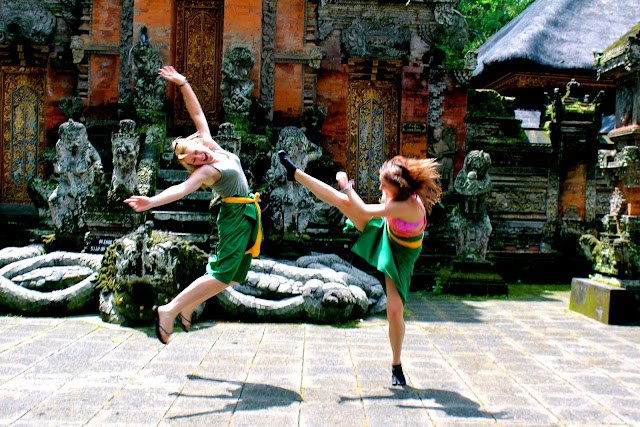 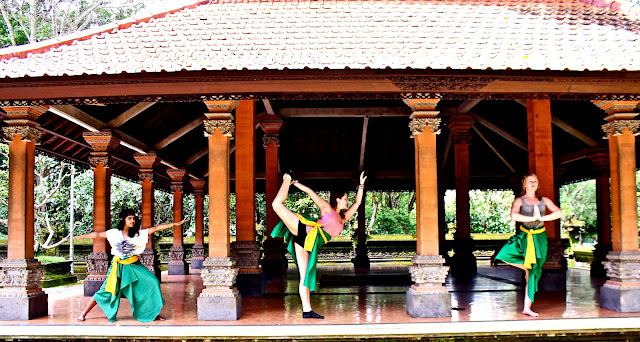 I hate monkeys after being attacked by them, robbed, screeched at etc. They're not scared of me, so my fav' part of monkey jungle was definitely this wicked beautiful temple that we totally abused for epic ninja moves and lame yoga.


2. Drink coffee made from animal shit at Luwak Coffee Farm 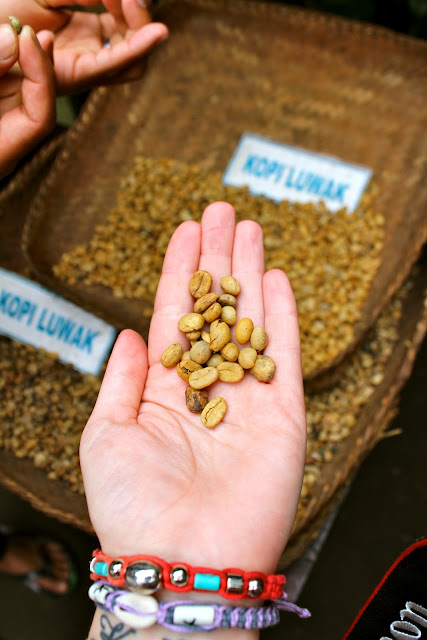 This apparently is some of the most expensive coffee in the world. The luwak, a small cat looking thing that eats some red berries, poos it out, and then people separate the poo from the seeds. Inside the seed is where you get the coffee bean, all fermented and savoury. Or so the story goes. Or so my stomach lurches. 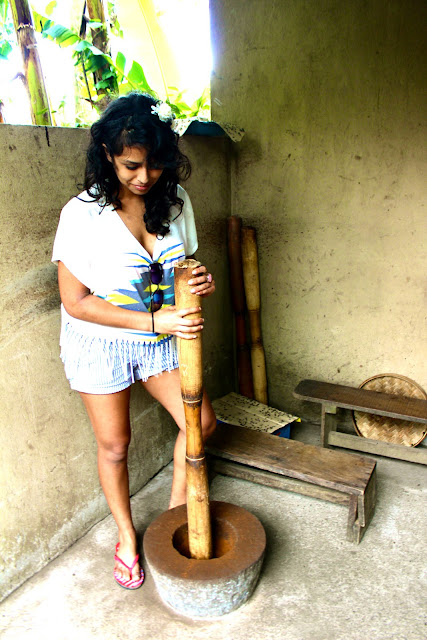 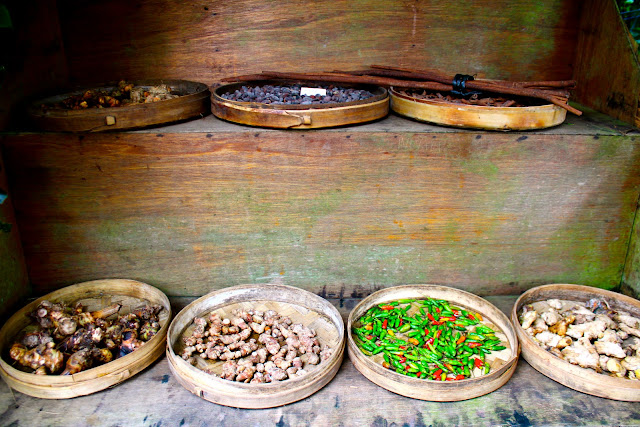 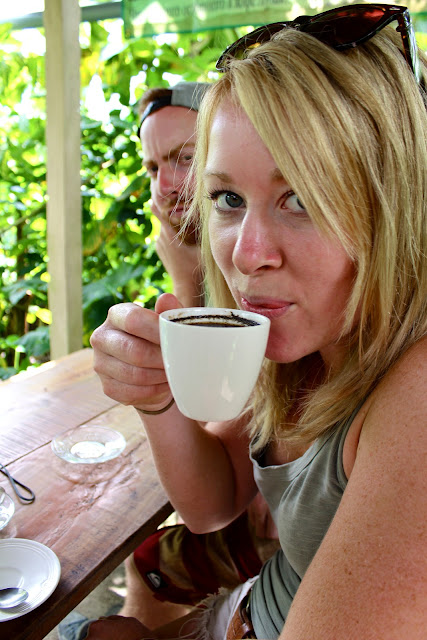 The finished product! Not personally a huge coffee fan, but it was cool to see how it was made. In my humble opinion I've had mud that tastes better than this, but what do I know. 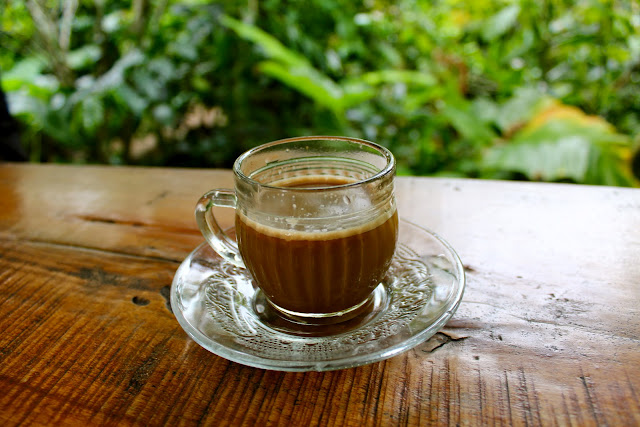 However, they grow all their own cocoa plants and other stuff to make chocolate coffee and the like. Definitely bought some of that, it was so good!! 50k IDR for a bag.


3. Try to be cooler than the surfers at Uluwatu 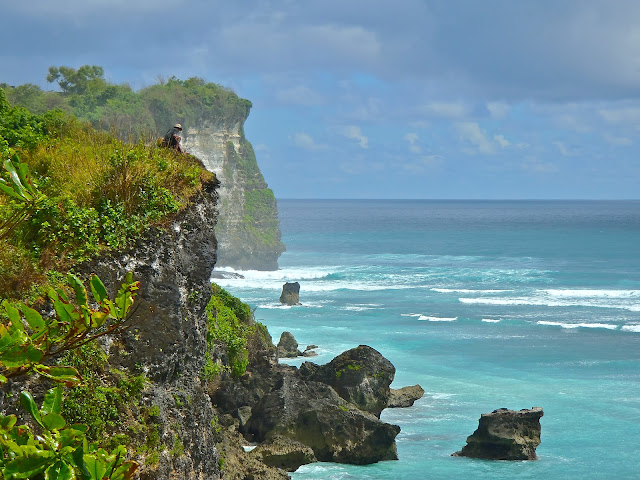 We rented motorbikes and it was about an hour ride out of Kuta Bali. TOTALLY WORTH IT. Beautiful water, surfers bobbing in the waves, high cliffs. *Sigh, after suffocating in Kuta traffic and polluted beach, Uluwatu was a necessary reprieve. 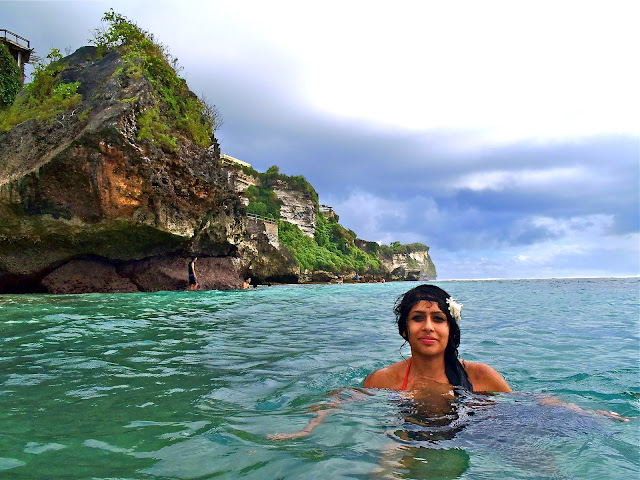 Next time, I'm jumping off some of these cliffs, I swear.

We hired a driver to take us to the Monkey Jungle and Coffee place. It cost 400k IDR for the day and he was awesome. I would skip the volcano, because the food is expensive (100k IDR for buffet of meh choices). The view is beautiful, but yea not that great. The rest was awesome.

I definitely recommend the driver we used though. His name is Made Dompol and he speaks wicked English, knows everything and is young and funny. Like hanging out with a bud. Here's his contact info if you're in Bali and want some culture and adventure outside of Paddy's !


3 Hostels to Stay at in Kuta


How to Pay Local Prices: Surfing, Motorbikes and More

How I Learned to Stop Hating and Love the Aussies VIDEO