MTV Wants Me to Make a Show?

If you've been following Lil'Fel Rocks the World on Facebook, it's kind of old news but I figure I must document it on the blog as well.  I was contacted by MTV because they are interested in a 'female driven travel show.' How cussin' cool is that?!?! 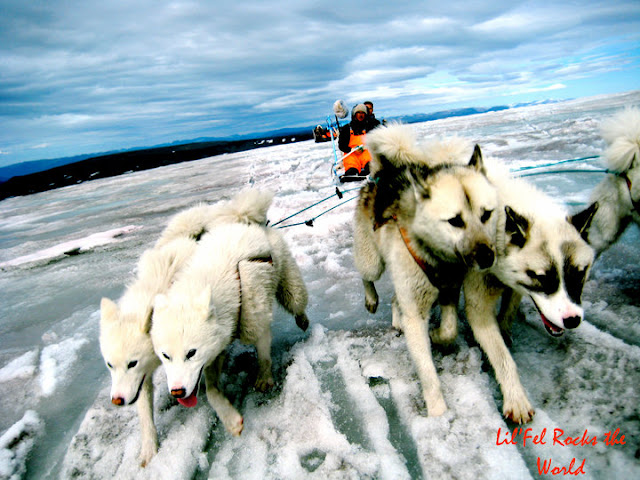 I almost died when I first found out. I honestly never thought there was a feeling higher or better than being in love..but haha yea that moment definitely surpassed love (sorry Paul). I've been workin' my lil booty off since trying to put some of our video footage together. I'm not used to film as a medium so the footage is not as prevalent as the photos. Nonetheless here's what I put together (in my first editing experience too!). Hope you like it, World!

Please spread the love and spread the blog. Who knows, maybe you'll see Lil'Fel Rocks the World on MTV one day! Join me in dreams and let's dream about the places we'll go!

Greenland, Paris, Thailand.. Follow me as I rock out around the world on a mission to create the world's best travel guide for the hip, trendy and poor.
(Also half of what I'm sending to MTV)


Become a fan on facebook and pass this vid along to all your travel addict friends!http://...www.facebook.com/pages/LilFel-Rocks-the-World/284473376434?ref=ts


Music (Featured in the Video)

Two Door Cinema Club. This UK band is taking the world by storm and have conquered my heart a little bit.

Other good things in life: Reading Persepolis. It is giving me so much insight into Iranian culture and helping me understand Muslims, fundamentalists, veils and so much more in a new light. It's an indescribable feeling to have old perceptions knocked down to be replaced by deep and satisfying understanding.