How I Hated Paris 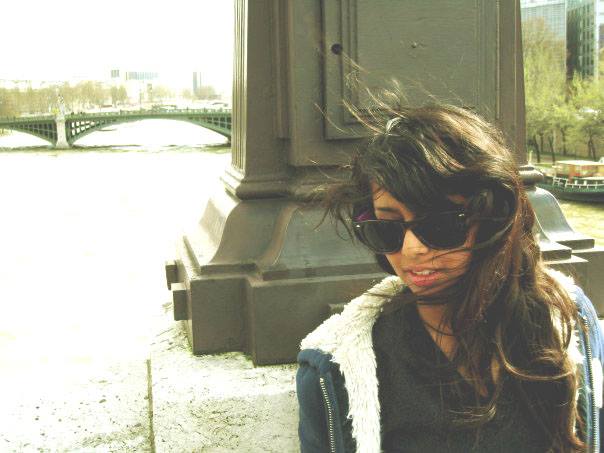 If we're being honest here, I must say when I first arrived in Paris to do my student exchange in 2007 I never had seen a place so perfect and beautiful and I.hated.it. Because perfection and beauty are two of the coldest bitches out there—cold enough to slow my pounding schoolboy heart to the sad and melancholic tremor of closed doors, used toilet paper and unknown love.

For when you first peruse those streets with the low rise white meubles, intricate designs in the doorway entrances, sparkling sun on the Seine as she sets behind the glowing pink Notre Dame there is an overwhelming feeling of having fallen into a glossy magazine. Everything is outlandishly beautiful and picture perfect and you are stunned by the sheer perfection surrounding you. Some may enjoy that postcard feeling, but for me I felt claustrophobic and trapped. I felt stuck in a 2-D world where you rely mainly to your visual senses to awe you. There is no depth and authenticity, there is no sound there is no taste and at one point you just want to dive deeper into the city and feel more than like you’re just jumping from one tourist site postcard to the next.

But like what the smell of old cheese is to a Frenchmen's  refrigerator, the feeling refused to leave. I was dreadfully miserable when I arrived in this city of love. And as I described above, I was absolutely astounded by the perfection and beauty that was everywhere- the buildings and architecture. How can I describe this accurately to you? You could tell that capitalism and efficiency were the last things on the creators’ minds (for better or worse). As an old architect acquaintance of mine once told me, ‘democracy has been cruel to architecture. The most beautiful cities were produced under autocracy. Paris (centre, the banlieu is whole other sad story) does not have a millimeter of the dreadful dreary box buildings where they pack humans and offices like they do sardines, and boring grid system and that was product of the boom of the 50’s and 60’s in the Free world.

The tiny winding streets, the white buildings, the hidden courtyards of buildings and balconies that all face each other, café’s on every corner with beautiful people drinking out of dollhouse size coffee cups, each bridge crossing the Seine is made with care and detail, the Eiffel Tower winking at you every hour through the darkness, lovers partout in the most passionate embraces that make old tourist bible-belters glare in disapproval; you see it all and your heart melts and cries at the same time and you wonder, ‘How can I be a part of this all, how can I make this mine?’ All I wanted to do was feel less like a tourist in this place I was to call home but it felt impossible as an outsider who spoke passable French with a Quebecois accent.

My misery followed me for the first while in Paris. I simply could not peel myself out of the postcard. I walked and I walked, I spoke to international student after international student and yet, Paris did not feel like it was mine. My misery was probably compounded by the fact that I had just left an old sweetheart behind in Canada, as well as the putain de merde frustrating administration involved with settling down. Peu import (no matter) now though. What's important is that the metaphorical old cheese smell did indeed leave the fridge.  And oh boy did it ever.  I had French lovers, fell in love with a French boy, I made some of my best friends there and I experienced the insanity and dynamism that Paris has to offer when you know where to look and what to do.

In the following series I will try to show you  the Paris of party loving, intellectual and romantic students. Also I will share the hidden gem authentic and affordable restaurants. As usual I will try to avoid writing the obvious Lonely Planet stuff and will give you cussing good music along the way. 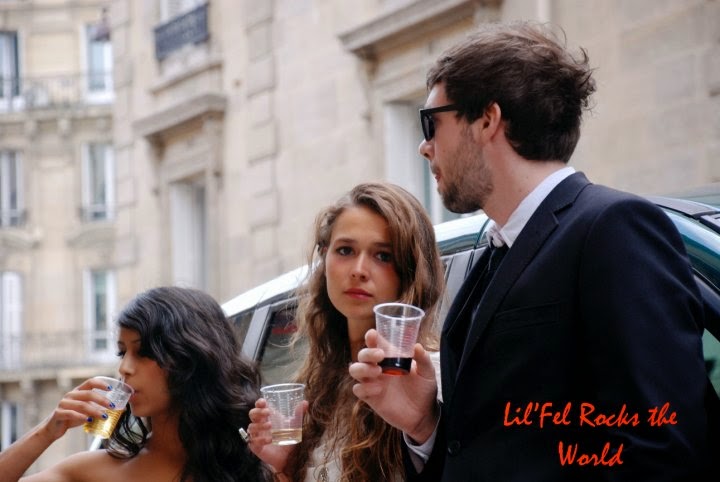 80Kidz. I can't describe how much you will dig this song. You've probably heard their I Love London Remix. Addicting, sexy electro music by this Japanese artist. I know it is not French, but I discovered it over there and les gens there all knew about it.
Frankie (Vocal: The Shoes)- 80Kidz Remix.mp3


A Day in the Life

France: Le Mans and an Adventure Outside of Paris

Get more photos and embarrassing and awesome details here.