How to Love Life: Take a Road Trip with Best Friends 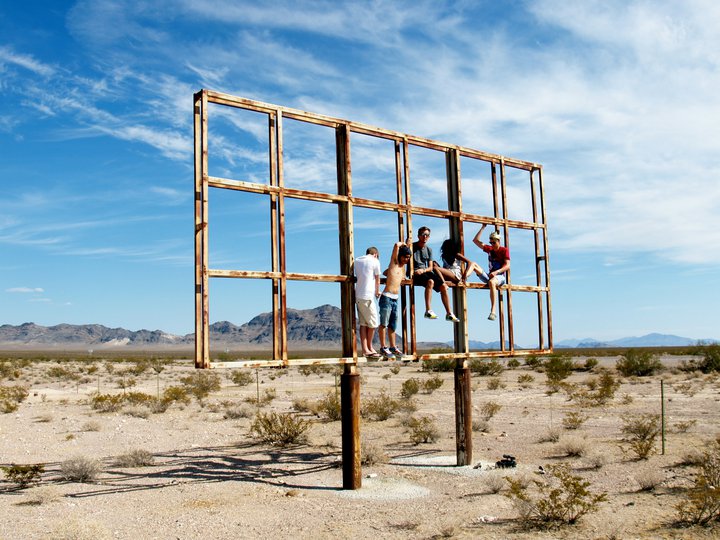 From the Disney feel of Las Vegas to the utter solitude of the deserts of Nevada, from the fear of dying from bears in Yosemite and finally to absolute awe and splendor on Ocean Highway  California- this can possibly one of the best things you'll ever do in your young life. 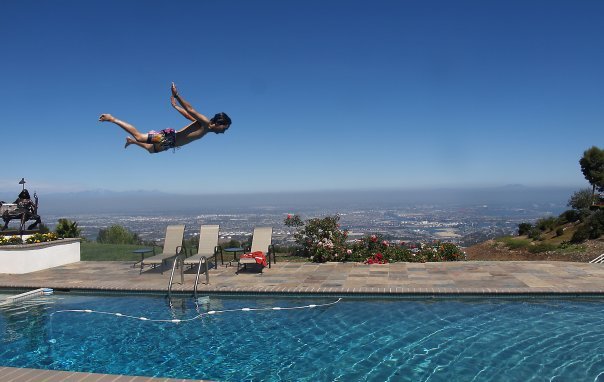 Rolling Hills L.A. The best house with the view of the city all around you.

Absolute freedom was possible with our car. We would stop in the middle of the highway, jump on top of our the roof and watch the sunset fade behind the dry rocky patterns along the desert horizon. The world was endless and it was ours. In those two weeks together living in this rolling polluting box nothing could stop us. 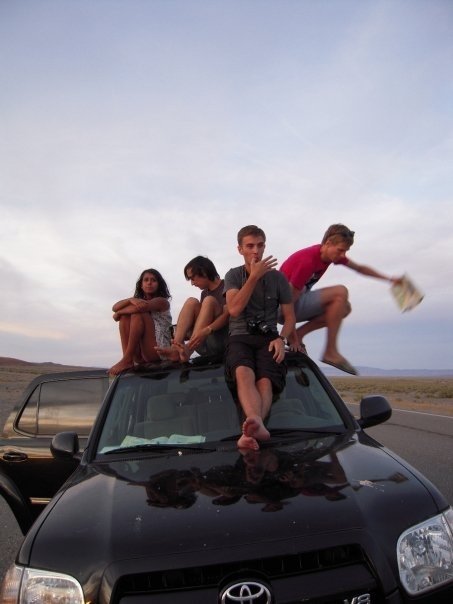 If you have a couple weeks off, don't hesitate and rent that car (or steal from your parents) and hit the road. I don't quite understand it, but there is like some endemic of lethargy. Surprisingly young students are so often loathe to get out of their comfort zones and mobilize a trip. Save up some money, get over getting wasted in the bar every weekend and try something different! 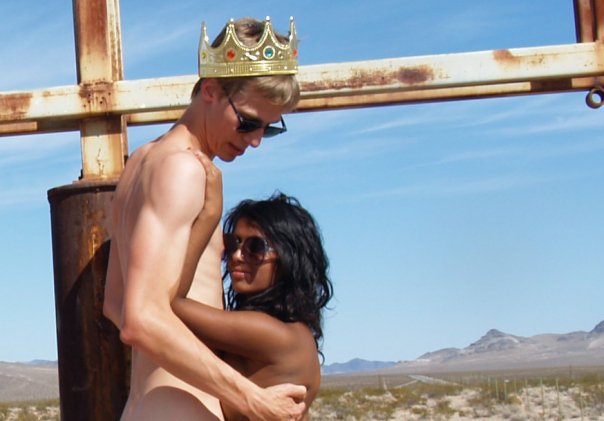 Camping along the Ocean Highway driving through Cali (below). After driving for hours and being rejected from every hotel in the mountains (it was Labour Day so all them Americans decided to flock to the hills and use up all the hotels!) we decide give up hope on civilization.  We wanted to drive all night, but the truth was that if we didn't find somewhere to stay it was possible that I or Paul would fall asleep while driving and lead us and our 3 bros to our watery grave on the ocean highway. So we whip out our sleeping bags and sleep on a cliff. Call it dangerous but it was one of the best and adventurous nights of my life (If you're a Canadian who goes camping, you'll understand). 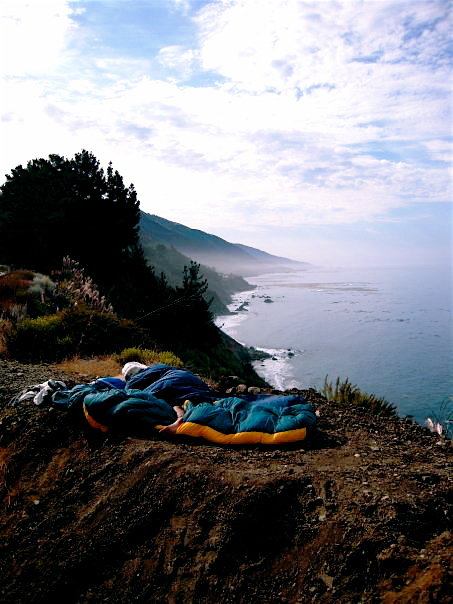 If the world was my bedroom then imagine one wall was tall looming mountains, and the other was the vast expanse of the Pacific. Right beside my bed was not a nightstand but 700 m drop into jagged rocks and ocean . My ceiling was inundated with glow-in-the-dark like sticker stars except my Orion's Belt was the real one. And right beside me (or under me) was the person I loved most in the world.


NEW!! Video from the Trip
A little snippet of what we saw while on this trip. It is not at all representative of how crazy life was but it can give you an idea of the beauty and freedom you can feel while on the road.

I can bloody start crying watching this. Imagine the best times you can have with your friends. It's nothing insane..just small things that make life great.

Israeli American funky folk band from Cali. Saw them live with Edward Sharp and I fell in love. This is one of those roadtrip songs.
Fool's Gold- Surprise Hotel.mp3

Reminds me of Of Montreal but with a different background beat and more electronica
Rafter- Paper.mp3

This is not new or a discovery of mine, nonetheless if you don't know The Spinto Band or this song you are missing out on one catchy indie pop band from Delware.
The Spinto Band- Oh Mandy.mp3


See Also...
How to Hook Up With the World

How to Fly Without Money